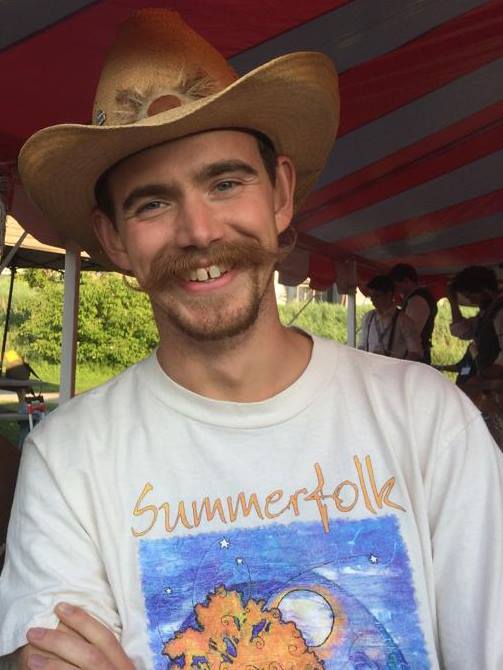 Every Sunday on CFOS 560 from 4-5pm, Georgian Bay Roots shares some of the best music that’s made in and played in Grey and Bruce Counties with roots music from across Canada and around the world thrown into the mix.

This week’s host, Jon Farmer brings the heart of a fan and the ear of  musician to the airwaves.

The first two parts of this episode are a tribute to the late, great Stan Rogers on the 35th anniversary of his death. There are new tracks from the Lifers, Willem James Cowan, and the Great Canadian Swampstompers in the final act of the show.

Special thanks to the Owen Sound Transportation Company and Mariposa for sponsoring part of the show this week: 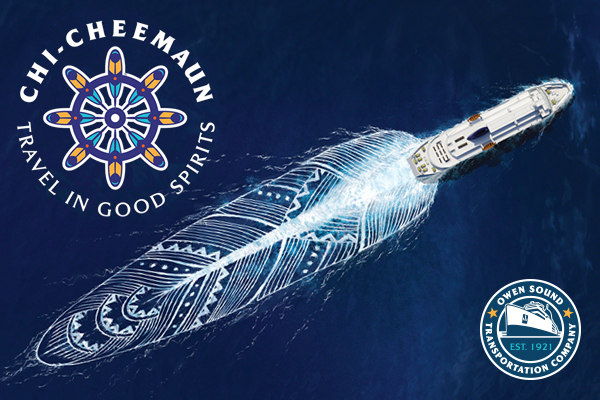 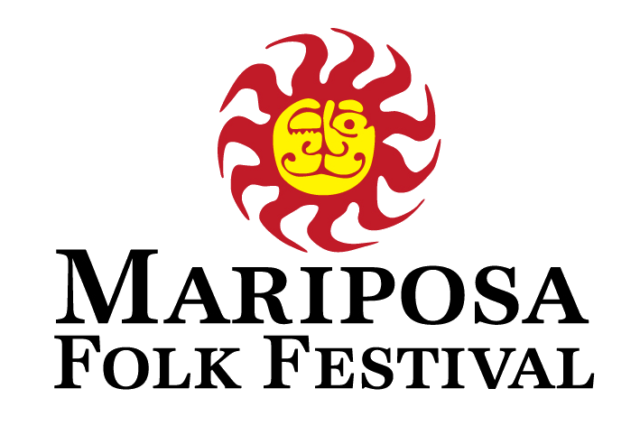 Are you making music that you want us to share?
Do you have gig coming up that you want to promote?
Are you interested in being a sponsor or advertising on the show?
Contact us at georgianbayroots@summerfolk.org

If you missed the live show, you can download it from Soundcloud