In the summer of 2012 Suzie Ungerleider and I were at the Mariposa Folk Festival. Suzie is better known to music fans as Oh Susanna. We were both performing, but we also had our families there. On the Sunday afternoon we hung out at the splash pad with our kids. “Splash pad” and “Oh Susanna” were not words that I thought would ever be used in the same paragraph. 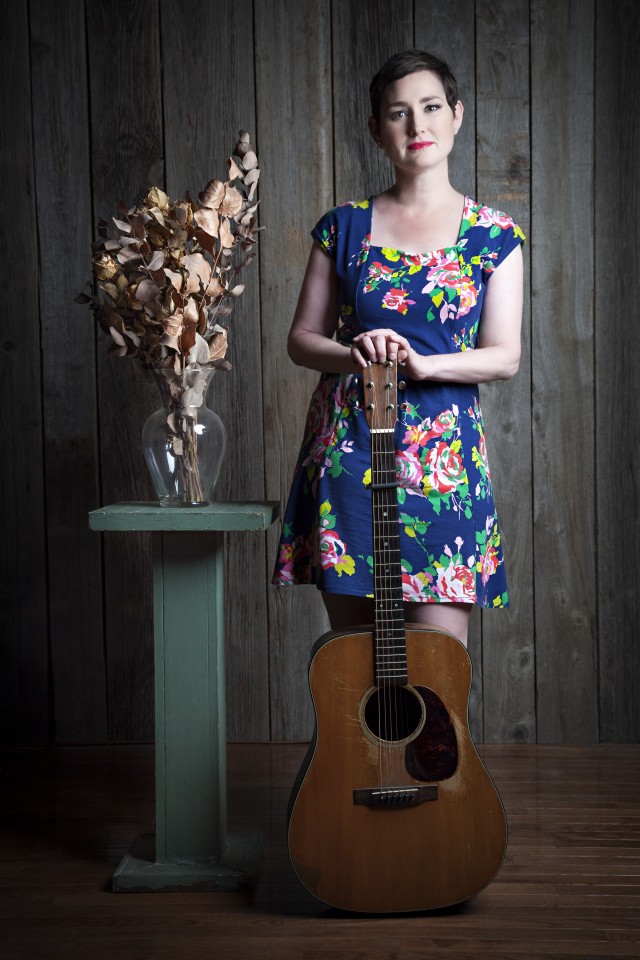 I met her first in 1997. She was on the Scrappy Bitches Tour with Veda Hille and Kinnie Starr, playing at MacEwan Hall in Calgary. It was a magic night. I had never heard her before, though I had started hearing of her through the grapevine.

Suzie’s voice is like a distant bell heard through a bank of fog. The songs are coal mine dark. They are narratives full of mayhem and broken dreams. Folk songs in short.

She’s always been attracted to storytelling and having characters drive the songs. The songs have a classic sound, like Appalachian ballads.

The moodiness of the songs are at odds with the woman. Ungerleider is engaging, charming and quick to laugh.

Suzie and I run into one another at semi-regular intervals, as musicians do. She’s one of those people who you can pick up with, no matter how long ago you left off.

So, I was looking forward to seeing Suzie at last year’s Summerfolk. However, a couple of months before the festival her agent called to say Suzie had been diagnosed with breast cancer. She was going to be undergoing treatment and was not going to be able to play the festival.

Suzie described for me the period between when they suspected it was cancer and when they confirmed it. She stepped on stage every night and sang all the haunting songs she does so beautifully. Suddenly they had a very personal edge. Now she was the character at the centre of a very dark ballad.

She told me that once she was diagnosed, things became less ominous. The people overseeing her treatment were encouraging, reminding her that breast cancer is a treatable disease. She message she gave to herself was positive; deal with this and you will live a long life. She put the dark feelings aside. Her friends and family rallied to her.

She’s doing great now. The occasional bout of tiredness, but she’s enjoying life and busy finishing the projects that were delayed by the cancer.

One of those projects is her upcoming CD, Namedropper.

Suzie is recognized as a great song writer. With Namedropper, she wanted to acknowledge the inspiration she gets from her peers. The people who, she says, inspire us, break our hearts and kick us in the ass.

Her and confidante, Jim Bryson ( Sarah Harmer, Kathleen Edwards, The Weakerthans) began asking other writers for songs, preferably new or unrecorded, that would suit Oh Susanna.

In a way, Namedropper is a tribute album. Suzie wanted to honour the Canadian songwriting community and it seems they wanted to honour her as well. The list of writers who eagerly contributed songs is stunning.

Songs came from Ron Sexsmith who wrote Wait Until The Sun Comes Up for her. Old Man Leudecke, Amelia Curran, Royal Wood and The Good Lovelies all contributed as well.

She says recording their tunes lead her to understand more deeply the difference between being a singer-songwriter and being a singer. Even if you have characters in your songs, essentially the song you’ve written is a piece of you. Singing a song written by someone else let’s you experience the other’s persona. Singing becomes a physical act, unencumbered by ownership of the words.

Namedropper was nearly finished when Suzie was diagnosed with cancer. She felt guilt that her ensuing treatment would put the brakes on a project that fans and contributors were looking forward to. She needn’t have worried. Namedropper has become one of the most anticipated releases of 2014.

Come back to me darlin’

Let me know you’re all right

Cause I can’t let go of this dying light

I’m happy to say that Oh Susanna is more than all right. I’m excited that she will be joining us at Summerfolk this year and not just because I get to hear her sing. I’ve also got plans for a visit to the splash pad.

Oh Susanna will be appearing with Jim Bryson at Summerfolk August 15, 16, 17 at Kelso Beach Park. Ticket information, schedules, performer bios and links are all available at summerfolk.org. You can also phone us at 519-371-2995.