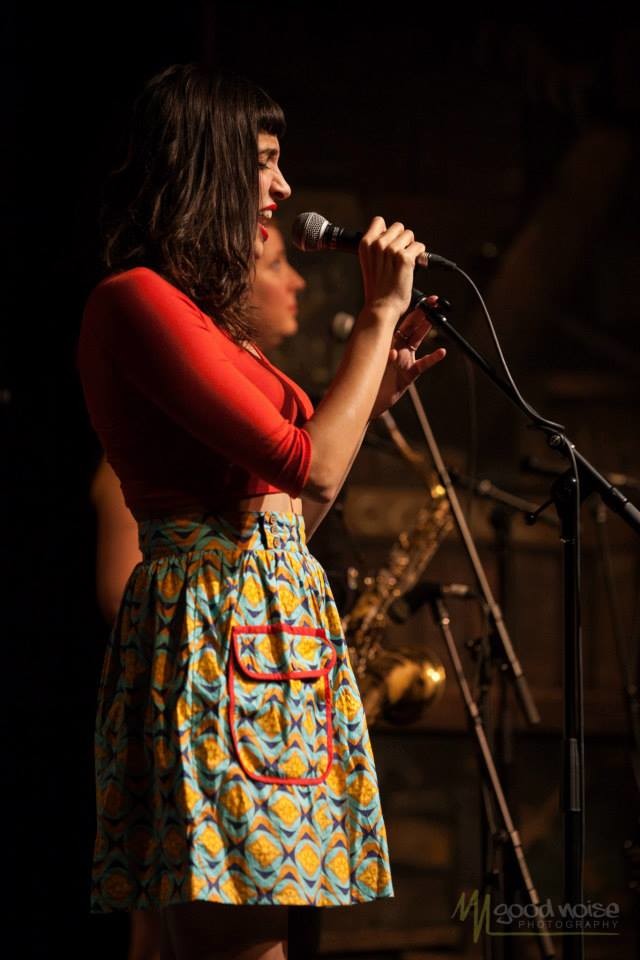 Alysha Brilla brought a taste of the Summerfolk spirit to the Roxy stage on a blustery April night. The Georgian Bay Folk Society partnered with the Roxy Theatre to bring Alysha and her band back to Owen Sound 7 months after they rocked the stages of Summerfolk 39. With a full band behind her and an enthusiastic audience in front, Alysha raised the temperature in the theatre with heartfelt love songs, powerful political messages, and irresistible grooves.

When Alysha plays she invites the audience to participate, literally. Before the concert a four year old fan had the chance to meet Alysha and – to her surprise – recited an entire verse from one of her songs. Halfway through the first set, Alysha invited her youngest fan up on to the stage to perform that part of the song with her. Hearts melted. By the end of the second set all barriers were down, audience members were dancing in the aisles, and Alysha pulled over a dozen people up on to the stage for one final dance party. Even band members took turns setting aside their instruments to move their bodies alongside the elevated audience. One of the great truths of music is that busting a move can bring people together.

Alysha and the band gave three collective bows before leaving the stage but the crowd didn’t let them get away easily. On their feet in the seats, the audience’s standing ovation morphed into a steady chant of “Brilla, Brilla, Brilla” while the band huddled in the wings deciding on the encore.

When the house lights came up for the final time and the last ringing notes were fading in the theatre, fans gathered around the merchandise table to meet Alysha, collect autographs from the band, and buy Juno-nominated albums  to take home. Summerfolk may be four months away but watching the audience make their way to the street at the end of the night  you wouldn’t have known it. They left with the smiles and certain bouncy step that best characterize Kelso Beach on the third weekend in August. 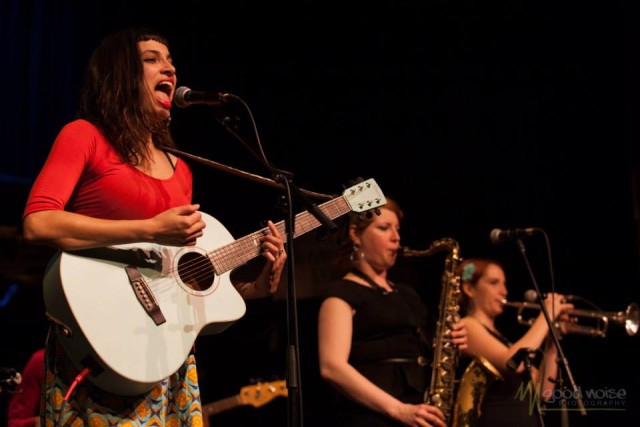 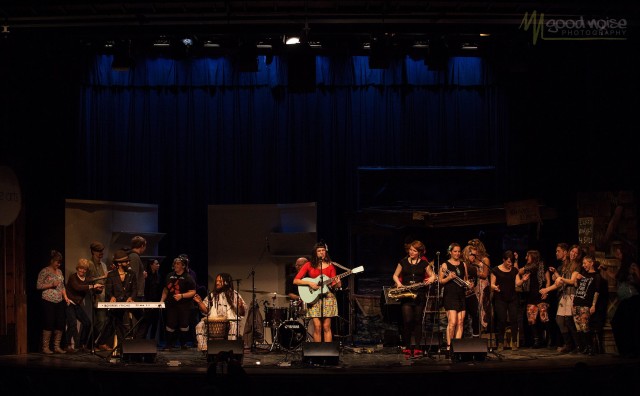 Special thanks to John Fearnall and  Good Noise Photography for the images.