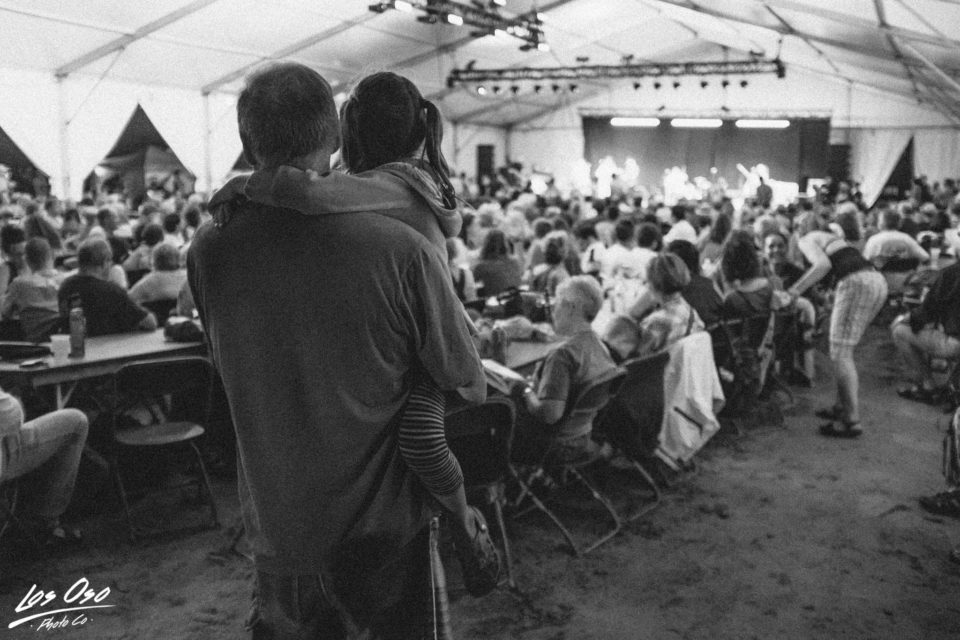 I could fill a book with the magical moments I’ve had at festivals. As a performer, I had the opportunity to sit in with some of my musical heroes in workshops and sessions with the chance to sit on stage with them and get a close look at what they do. If things were really comfortable, I got to play a tune with them.

As an audience member, I have seen spur of the moment collaborations on workshop stages that have electrified me. I’ve felt the thrill of knowing that what I saw on stage would never happen again quite the same way. It defies audio recording and video recording.

Obviously, that synergy comes about by having the right mix of artists at the festival. So, how do you book and program a festival?As the artistic director, there is a lot that has to happen before magic touches an audience.

We open performer applications in early October and close them in February, receiving between three and four hundred for the festival. I have to look further than the outright applications, though. I also choose from artists that are touring in August, as well as those I want to bring in because I think our patrons will enjoy them. Selections continue with audience favourites, suggestions from social media and a dozen or so wish lists that people give me

I have about 40 slots to fill and from that I have to have some bands that can play formal dance sets — contra, step dancing and square dancing, for example. I need some singer-songwriters, some late night dance bands and some traditional acts. I need good storytellers and masterful instrumentalists.

Also needed are some performers with broad name recognition and most important, some bands that you’ve never heard of. One thing that Summerfolk audiences love above all else is making a discovery. 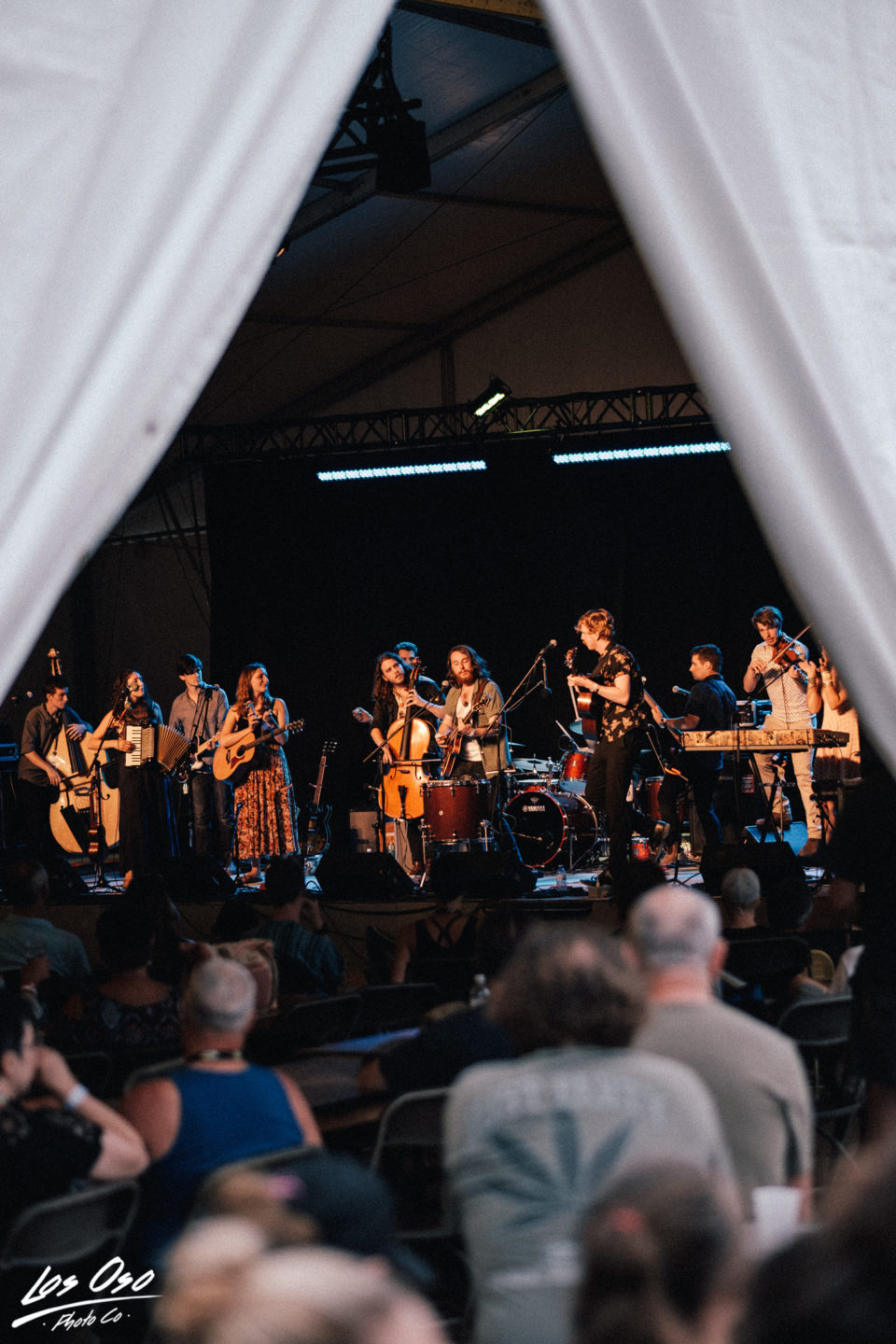 I end up with a working list that I have made for myself to guide the booking. If I were to show you the list I started with and the final roster you’d see quite a difference.

I present offers to artists and they accept, reject or negotiate them. Of course, some artists say yes right away. There can be any number of reasons why a performer doesn’t accept an offer. The weekend may be booked already. The offer might not meet expectations. Some time may be needed to see if other work can be found around the Summerfolk weekend — a big consideration if a band is coming from a great distance.

We aim to have the roster completed by the end of March. By that time, we have collected high-resolution photos of the artists, bios and video links needed for publicity. We start getting the bands’ technical riders for the technical director who begins mapping out what we need for sound, stage, and lights.

Once I have every performer confirmed and can account for their travel times, I start scheduling the festival. There are forty acts and almost all of them will get their own concert slot.

There are eighteen time slots available on the Amphitheatre stage and fourteen in the evening in the Down by the Bay tent. There are roughly sixty slots to fill on the six daytime stages.

There are workshops that are no-brainers. You have to have a blues jam. Songs from a Hat has become a staple. If there are enough Celtic bands for a ceilidh, you’d best have one. There should be a workshop geared to children.

We ask for suggestions from the performers. How else would I have known that Matt Epp does some songs in Turkish or that Mayhemingways have a dancing chicken puppet? We also have the band lists—handy if you want to do a workshop that might involve a specialty instrument.

But above all, I look for combinations of personalities that might work well together. In looking over the lists, are there performers who have already played together or appeared at several festivals together this summer? I look for performers from the same town or from the same region thinking they might already have some common repertoire.

I’m taking those things and a hundred others into consideration when filling the schedule. Even if I have done all that right, it still needs one more essential element — a great audience.

Performers are not going to go out on limb in an unrehearsed jam unless they feel comfortable. The audiences at Summerfolk make the performers comfortable. They are willing to walk out on the tightrope with the performer. Almost all the people who have played the festival have remarked on how extraordinary the Summerfolk audience is — attentive, interactive and supportive.

The forty-second edition of Summerfolk happens August 17, 18, 19, 20 at Kelso Beach Park in Owen Sound. Schedules will be appearing on the website later next week. Information can be found at summerfolk.org or by phoning 519-371-2995.