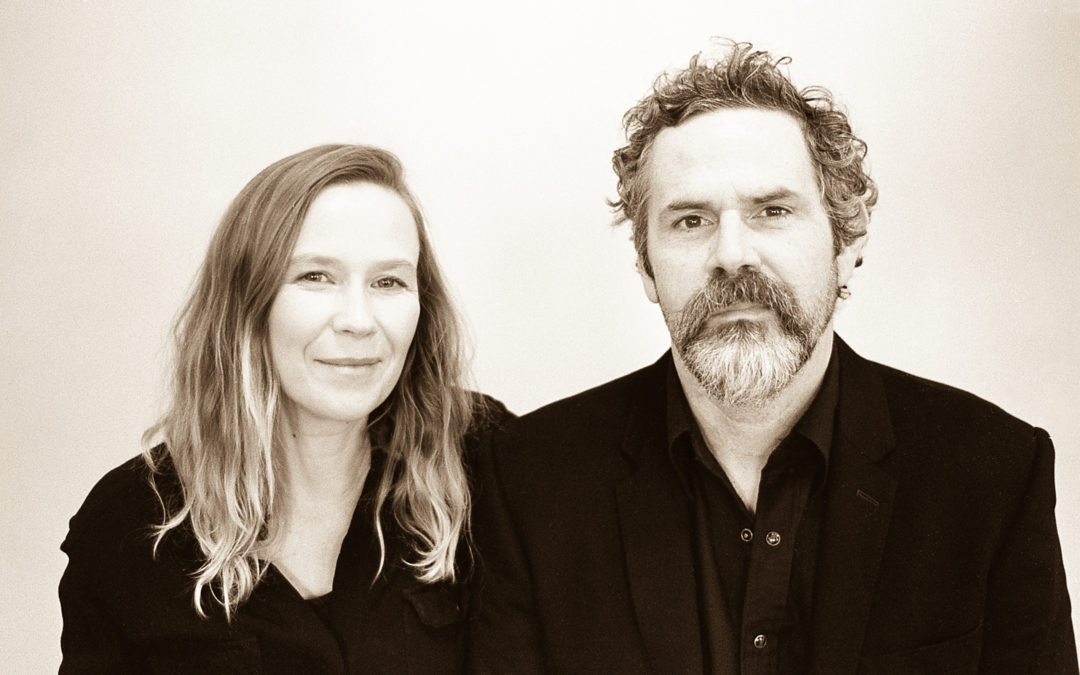 Two years ago, with the help of the Trillium Foundation, we ran a series of seminars called “The Music Biz Tune-Up”. They were designed to help develop business skills in the local music community. It was a way to counter the notion that, in order to be successful, you would have to move away from Grey Bruce and go live in the big smoke. It’s a fallacy. I wish we’d have mentioned Horsefly during the seminar.

Horsefly. Go ahead, look it up on a map. I’d give you a hint and tell you it’s near such and such a town, but do you want to know what it’s closest to? Horsefly Lake…and Horsefly Lake isn’t close to anywhere, either. The closest big town would be Quesnel BC,  a two and a half-hour drive on a two-lane road.

So when I tell you there’s a musical group in Horsefly that has won Juno Awards, Canadian Folk Music Awards, that gets great play on the CBC, BBC, NPR and alternative radio, I’d expect you to be surprised.

When I tell you they play festivals all over the world, clubs and theatres across Canada, the United States and the UK, that they’ve appeared on Prairie Home Companion and Vinyl Cafe as well as recorded 6 CDs, I’d expect you might do a double-take.

How about if I told you that they also build banjos that are played by people such as Ricky Scaggs and Jerry Douglas! Are you intrigued yet?

And the best part of it is, they did it all without moving to Vancouver or Toronto. They did it from Horsefly!

I’m not going to be coy. I love Pharis and Jason Romero. Musically, they are as sweet as it gets. They play traditional and original material and the best thing is, you are hard-pressed to tell one from the other.

Pharis and Jason met in 2007 – a match made in musical heaven. Jason was a builder of banjos and the occasional guitar. It wasn’t just a love of playing and writing that they shared. They are both passionate about teaching and building community.

With a classic duo sound, the harmonies are close and tight, the instrumentals precise and spare. The themes are classic as well — family, lost love, found love. Pharis and Jason haven’t just dabbled in the form of the music; they aren’t doing covers of Pete Seeger and Carter family tunes. They live and breathe the music, it’s part of their atomic structure with songs that are intelligent and original.

After 5 CDs, touring, the birth of their two children, a custom banjo business that was getting customers worldwide, making plans for a new house on their property — they were riding high. But the world has its ways. As if living in some centuries-old ballad, they awoke in the middle of a summer night in 2016 to a fire in the shop. Their world burned to the ground. The shop was destroyed along with all the rare woods, completed and half-completed instruments and the beds they slept in. All gone.

They were ‘pushed to the edge’. “The day after the fire, support just started pouring in,” says Pharis. “It was overwhelming, this sense of receiving when we had absolutely nothing to give other than love and thanks.”

The community did not let them down and a short two years later, recorded in their newly built shop and home, they released their sixth CD, Sweet Old Religion, their first recording of all original songs.

And that’s why I wish I had mentioned Horsefly at those Music Biz seminars. At the heart of everything we do should be the word community. For forty-four years, the Georgian Bay Folk Society and Summerfolk have built a community of like-minded people who believe passionately in the value of shared labour to create a space where music, the arts, food and fellowship can flourish. Pharis and Jason Romero are at Summerfolk this year because their music is so damn fine. They are also here to remind us of why we put this festival on. In their own words, “Slow down, dig deep, and love your neighbour.”

Pharis and Jason Romero and over 40 other acts, over 40 one of a kind artisans, and thousands of us will gather on the shores of Georgian Bay, August 16,17,18 for the 44th annual Summerfolk Music and Crafts Festival. We’d love it if you would join us there. You can find all the information you need at summerfolk.org