Summerfolk is For Kids … Too 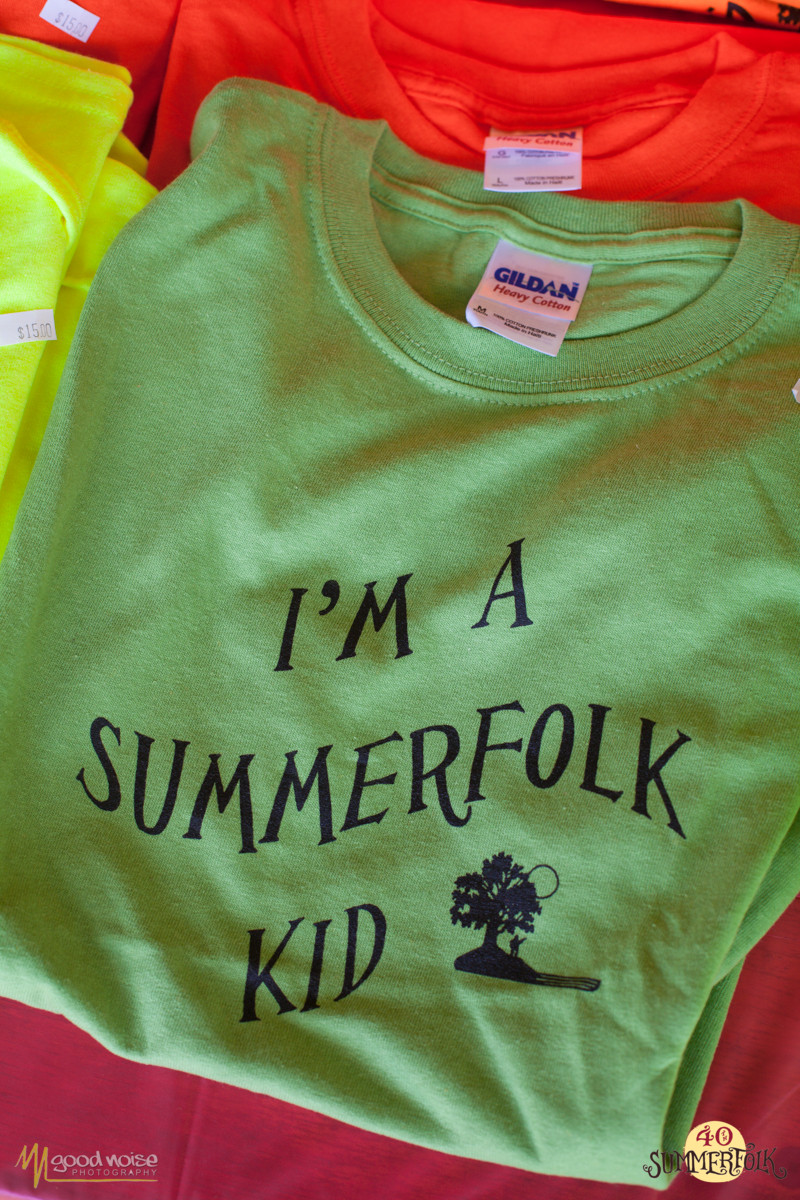 By David Newland Ask what “folk” means as a musical genre, and the conversation could go on for weeks. One thing we can all agree on is that the “folk” […]

By James Keelaghan You have to understand that there was a full-tilt party going on. The performers’ bar was like a who’s who of Folk Music — Paul Brady, Mary […] 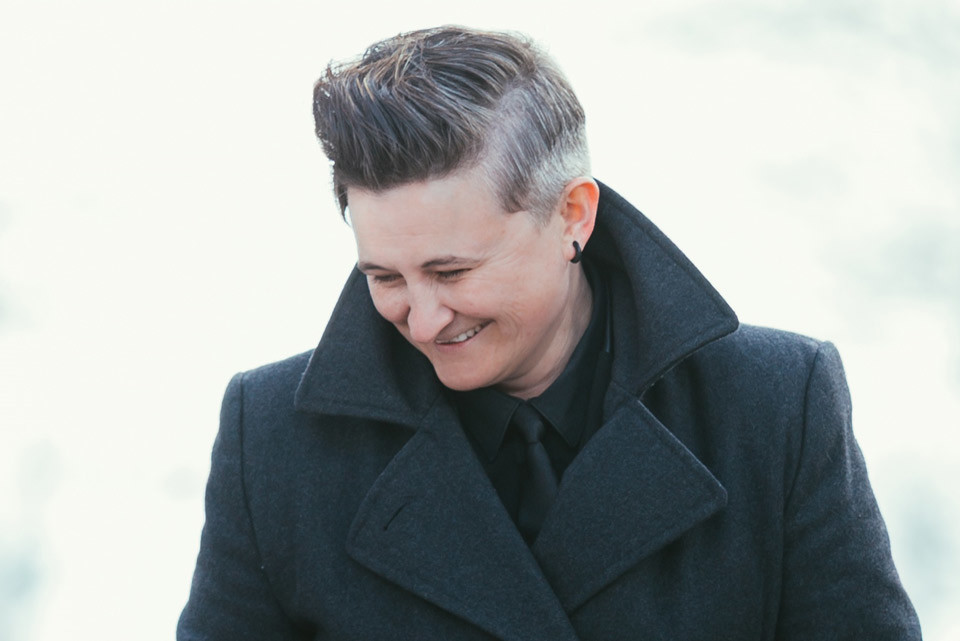 By James Keelaghan Sometimes an artist owns a song. Chances are they didn’t write it, but it’s their voice that you hear when you imagine the song being sung. Judy […]

Where the music happens 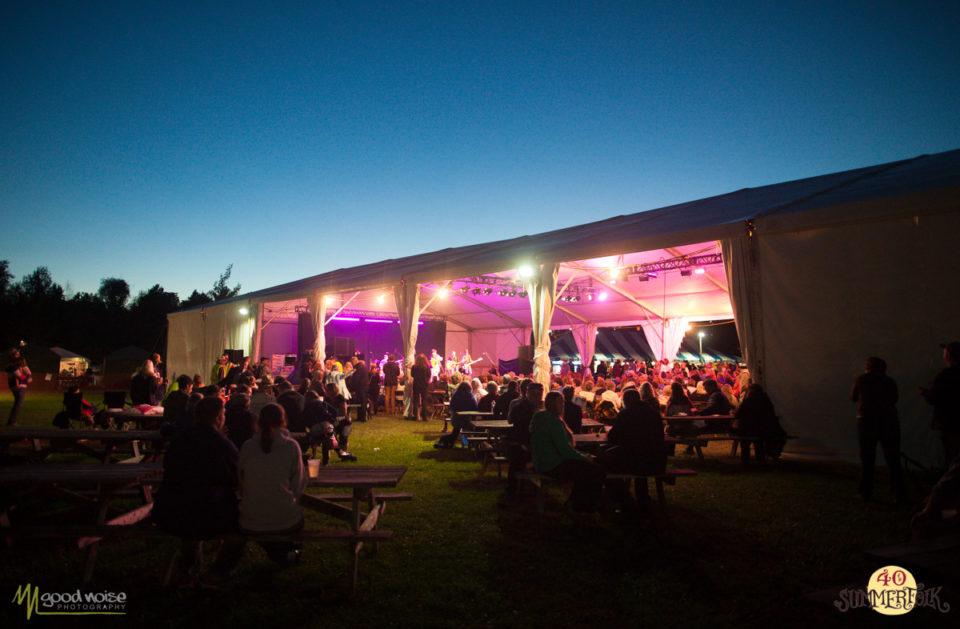 By James Keelaghan When you talk about folk festivals, music is essential, but really it’s all about the space. In 1992, I played the Tønder Festival in Denmark for the […]

By Jon Farmer Lately, I’ve been asking people to describe Summerfolk in one word. The most common response has been ‘magic’. It’s an accurate description but it makes it hard […]

Every year our artistic director writes a series of 12 articles for the Owen Sound Sun Times in the 12 weeks leading up to the festival. This is the first […]

Every year, as part of our continuing sponsorship with the Owen Sound Sun Times, the Artistic Director writes a series of 12 articles about the festival and the performers.  Jez […]