Join us for an afternoon of tunes at Seventh Street Retreat featuring performances from Birds of Bellwoods, Quique Escamilla, and more! Birds of Bellwoods will be playing from 1pm – 2pm, followed by Quique from 3pm – 4pm. One ticket is valid for both sets! Please remember to bring a mask. Gates open at 12pm. 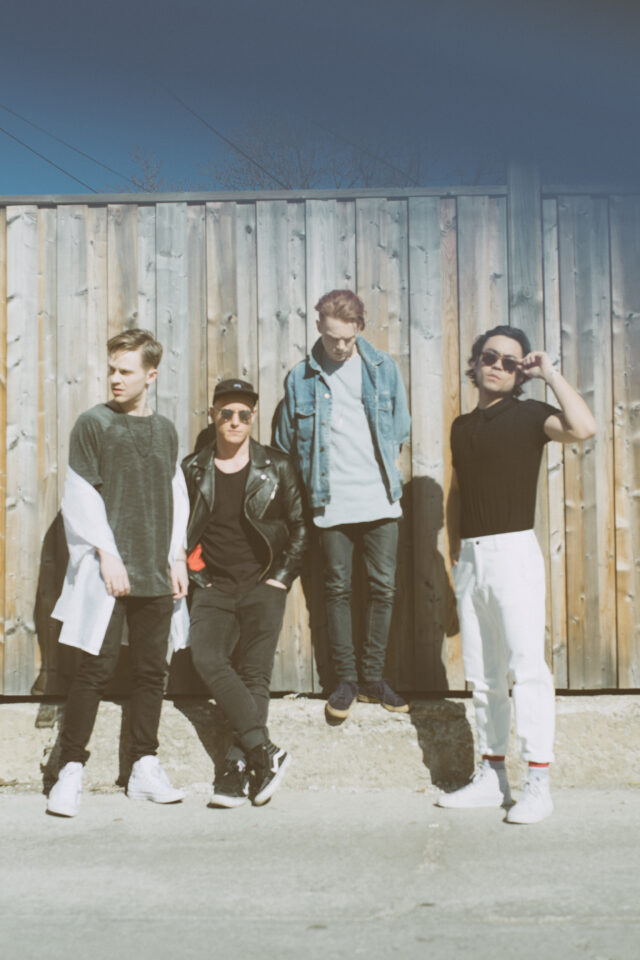 Toronto-based alt-rock outfit Birds of Bellwoods have wasted little time making an indelible mark on Canada’s musical landscape, having amassed an impressive pile of achievements and accolades in a few short years on the back of their boisterous blend of anthemic alternative, folk, and pop music.

Much of the attention to come their way thus far has stemmed from the band’s energetic and engaging live performances. The band has crossed Canada and dipped into the U.S. for all kinds of dates, including a slew of major Canadian music festivals, and most recently, a 28-show national arena tour as the musical guest on Rock The Rink, supporting Tessa Virtue and Scott Moir on their farewell shows.

They are currently set to release two new projects before summer 2021, the first being a five song self produced acoustic EP, the second being a full length album produced by radio rock icon Dave Schiffman. 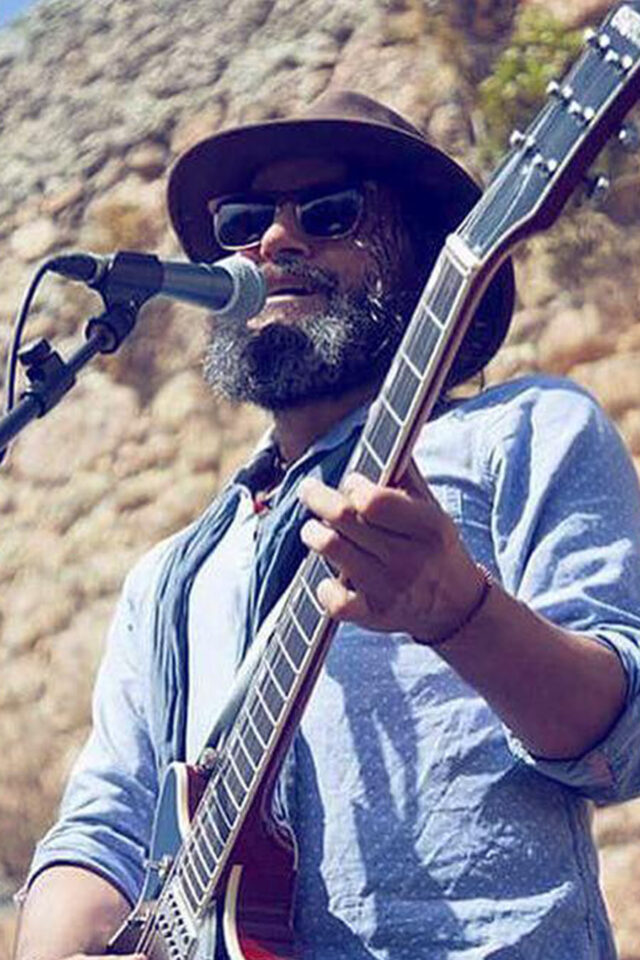 Quique Escamilla was born and raised to a family of six in the warm, tropical southern lands of the state of Chiapas, Mexico. He started singing Mexican folk songs at the age of four at his family reunions. Today, Quique is an accomplished multi-instrumentalist, singer-songwriter, producer, and an international touring artist based in Toronto, Canada.

Since his arrival in 2007 in Canada, he has rapidly become a rising star on the Canadian, and consequently in the North American and the European scene.  He breaks down language barriers through his powerful voice and passionate delivery while fusing traditional Mexican styles of music with modern sounds of rock, reggae, ska, pop, jazz, cumbia, bolero, and a variety of other diverse sounds from Latin American and the Caribbean.

Despite the distance from his homeland, Quique remains strongly attached to his Mexican roots. He is honoured to be in Canada to share with and disseminate among his audiences a flavour of his Mexican culture, heritage and traditions